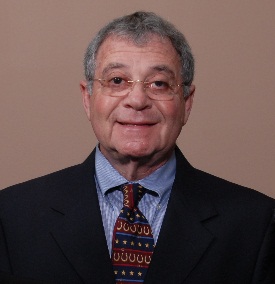 Dr. Sinn is board certified and has served as president of the American Board of Oral and Maxillofacial Surgery. He also served as chairman of the OMS Foundation. Dr. Sinn is well known, both nationally and internationally, in the specialty of OMS, and has written many articles, books, and book chapters. He has been active as both a speaker and consultant in the OMS. He currently maintains an active role in teaching on a part-time basis at the UT Southwestern Medical Center and affiliated hospitals.